Since we are swiftly approaching All Hallows Eve, it seems like an appropriate time to talk monsters.

of the green-eyed variety and my monster friend who takes up residence in my closet.

You remember him, right?

On, Internets, it’s been a trying month.

First the backache from hell (which is still lurking around), and my husband’s crappy job situation, and then… well, I’ll explain.

You all know I don’t blog about work, and there is a reason I don’t. Working for such a large international company has its perks, but the downside is everyone knows someone who works for THE Company, and then there’s that pesky little non-disclosure I sign every year that says I will not reveal myself on the Internet or social networking dissing THE Company.

Needing the income and all, I oblige.

But OH, how it is drama-filled. Let’s just say I turned down a major (for sure) promotion in my area for a POSSIBLE new job in another area of THE Company which at the time I had only just started interviewing for…. I didn’t even know (still don’t) if I have the new job… but the risk-taker in me said…

Oh, what the hell! Nothing like jumping into the unknown without a safety net! And now that I have jumped I feel equal parts exhilarated and scared that I burned a bridge I can never go back over.

Then that unruly monster appeared in my head a few nights ago, and said “ARE YOU F’ING crazy woman?? You just turned down a sure thing for a 50/50 shot!!?”

And I’ve been beating that monster back into that damn closet ever since.

I still can’t believe I summoned the bravery to do it, but I still think I did the right thing.. even if everyone else does not.

Speaking of monsters, I have a sorta green-eyed rant about my dear celebrity co-infertile, Celine Dion.

I am happy she gave birth to her twins. I am happy she emerged on the other side with “her dream” after she went through so much.

I am a bit jealous and bitter. Why? Well, for the obvious reasons, but more so that MONEY played a major role in her “success”. She has bucks, LOTS of them, and she never once had to refinance her only home and drive her credit cards sky high to pay for infertility treatment.

So many of us have invested our entire savings in an endeavor that is a crap shoot, risking bankruptcy (and therefore often marriages and sanity) to achieve our dream.

Did I go to THE BEST clinic for my treatment? No, I couldn’t afford it.

Would I have kept going if I had unlimited funds? YES.

And that makes me sad. For me and for all of my sisters who, like me, had to give up treatment because of something as simple as a lack of funds.

Yes, Celine, you are VERY privileged.

aaaah, the world is complicated.

So much to say.

I just haven’t been in the mood to write it down. Or have the time, really. It’s been a crazy month, and June looks like it will be equally as crazy.

So this post is just a mish-mash of what’s been going on in my head lately.

Yesterday, we went to the zoo for David’s first grade class trip. It was great. Great weather, great time.

The coolest thing? The prairie dogs, the bears, the otters, the turtles, the cheetahs!… oh heck, just everything!  We’ll be going back soon to see everything we missed.  It’s hard to fit it all in with just a few hour window. 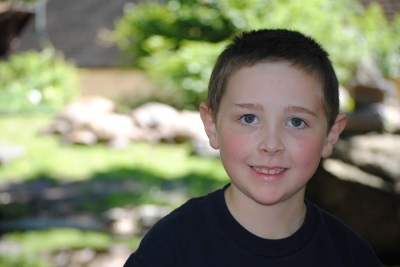 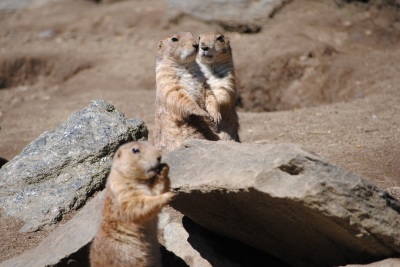 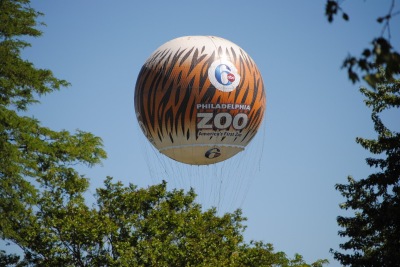 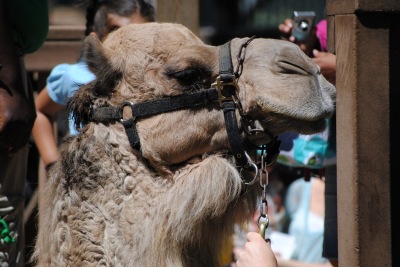 Pictures courtesy of my main man, S. who basically just followed the pack of Moms, Dads, and kids with my new camera.

Last week was David’s 7th birthday party. This was the first party I had at a party “place” instead of at home. He had a great time. We had family and friends from school. I must admit I liked not having to cook or clean up. lol. 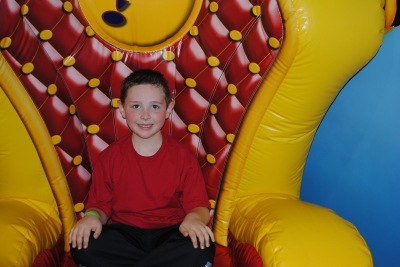 Can I express my frustation at that 47 year old “celebrity” who is pregnant? Should I comment that I am a little PO’ed that by not disclosing HOW she got pregnant is merely giving a bad education to women out there that think they can pop out babies into their late 40’s? With their own body parts?  Who freakin’ knows…maybe she is in the lucky .00005%.  I certainly made that percentage on the flip side of unluckiness.

Perhaps I should convert to scien.tology. There’s one thing I haven’t tried yet.

Lastly, but not leastly… who watched Grey’s last night on the edge of their freaking seats?

And who’s with me on Sunday watching THE LAST episode of LOST??? I am beyond sad to see this show end.  Prepare for some live tweeting and lots of tears on Sunday.

Apparently, she is willing to “force herself” into having another baby.

It must be lovely to lead the life of Gwynnie.

Yes, I am a BITTER bitch.

Like Loading...
Celebrities lead lives so foreign to most of us. Most of the time we sit back and read the gossip mags and websites and imagine how easy they have it. Money, beauty, power…. all things in one package.

I’ll be the first to admit, lately, when I hear of a pregnant celeb, I automatically think it must have been so easy for them. Why wouldn’t it be? Their lives (on the surface) seems to shine perfection 24/7.

And who in the celebrity world ISN’T pregnant nowadays? Notice the celebs who get the most exposure? The young ladies (especially the under 21 crowd), and the older ladies (by OLDER, I mean MY AGE bracket…. 37-43). Because being young and pregnant or old and knocked up is news.

From their airbrushed feet to their noses. Sheer perfection.

Unattached, single, on the prowl? An OOPS baby? Oh, they love them too.

And they go on to have healthy pregnancies. And we marvel at the publicity shots (in which EVERY. SINGLE. ONE. shows said celeb on the red carpet holding their gigantic tummy. Which makes a woman like me shake my head in disgust and fist in the skies….proclaiming…. WHY? WHY?

Ok, not that overly dramatic, but you get the idea.

To be realistic, it’s doubtful that the gods favor celebrities over me. At least I hope they don’t. (even though my own personal track record is troubling as of late).

But we never hear the flip side of the perfect life of a celeb. The power entertainment shows and magazines won’t report on it… because there’s nothing flashy about infertility treatment and the highs and lows. Why, it’s practically a snoozefest for them.

Which is why I am sharing an article with you that I stumbled on over the weekend.

Taking the Long Way Home is the story about the different roads taken by each of the members of the band The Dixie Chicks to become moms. One easy, two not very easy at all. Finally, celebs willing to admit that they are just like us.

Broken internal plumbing, warts, and all.

First work trip in many years, all the way across the country. Happy to work for such a fantastic organization. I love a city that loves coffee as much as I do!
We don’t use zoom at the ‘Zon but this was too funny not to post. Enjoy work buds, you’re on mute. 🤫
Somebody is excited 😆
It’s a weird day, saying goodbye to an employer of 25 years and saying hello to a new one. Lots of excitement awaits. It’s never too late for a new beginning!
Birthday Dinner ❤️
David’s first day of college classes today! No picture🙁, but here’s a flashback 10 years ago WITH his future college home already in wardrobe rotation! GOOD LUCK BUD!!! ❤️🦉🦉👏🏼
© 2006-2020 BagMomma The contents of this website are protected by applicable copyright laws. All rights are reserved by the author.
https://s3.amazonaws.com/cgc-badge-v2/load.min.jshttps://s3.amazonaws.com/cgc-badge-v2/common.jshttps://badge.clevergirlscollective.com/v2/byFaT1Sz0frr38M06SqRQn0oKlCU1k05.js
Loading Comments...
%d bloggers like this: